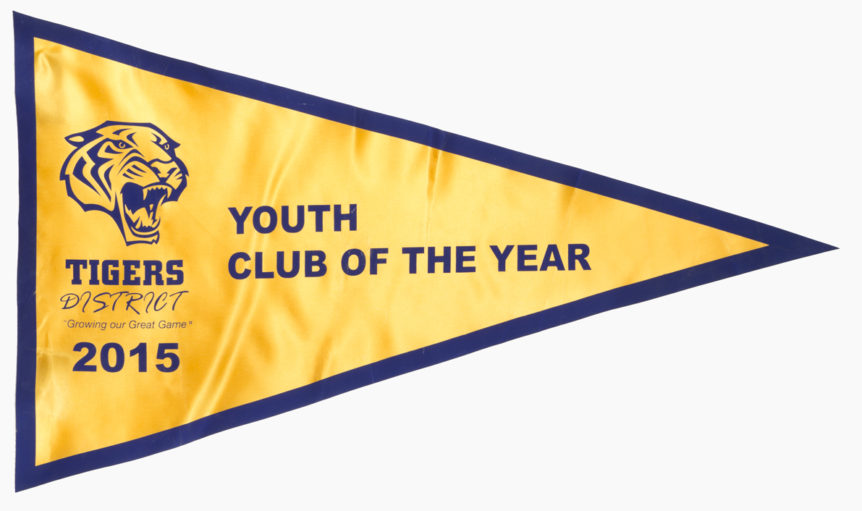 The Club’s winning ways continued at the Claremont District Awards on Tuesday 15 September. The Scarborough won Youth Club of the Year – this follows receipt of Junior Club of the Year award in 2014 & 2013. These awards are judged on club participation, parent support and team behavior. So this is a true club trophy which has been won by our players, parents and officials for the great community & family culture the club has created, so congratulations to everyone involved with SJFC.

Scarborough had two players that polled very well at the district umpires Fairest & Best Awards held on Monday 7 September. Congratulations to Cam Stedman on his 4th place in Yr 10 Maroon Division, Cam was highest place Claremont district player. Congratulations also go to Liam Robilliard for being runner up in the YR11 Blue Division.