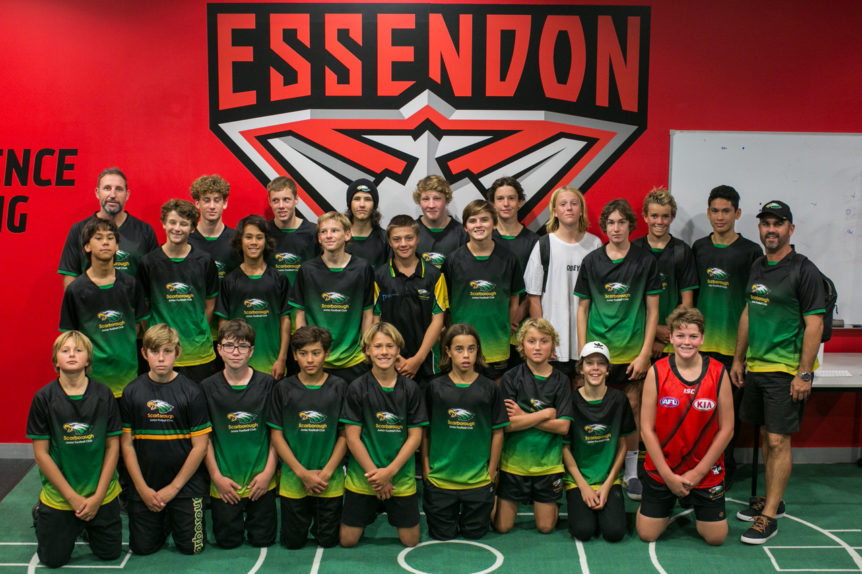 In April the Year 9 team had a trip to Melbourne in which they attended three games including seeing Collingwood beat Essendon by 4 points in the ANZAC day clash at the MCG. They also squeezed in a MCG tour, attended a dawn service, had a training session on Essendon’s grounds, and even played some footy!

The team played in the Anzac Day Cup which consisted of 5 rounds (4 games for each team) with each game consisting of two 8 minute halves. Despite serving the Victorians some of Scarborough’s fighting spirit, the team were unable were unable to beat their much taller opponents.

This amazing trip was organised by the team’s coaches, Glen Pires and Mark Horn, who lead the trip along with the team’s manager Janine Kaye. The trip was funded by the team, and thanks to the generous support of Scarboro Toyota and Woolworths, the boys each received a commemorative tour jacket and backpack. On behalf of the players, the Club would like to thank Glen, Mark, and Janine for giving them such a wonderful experience. 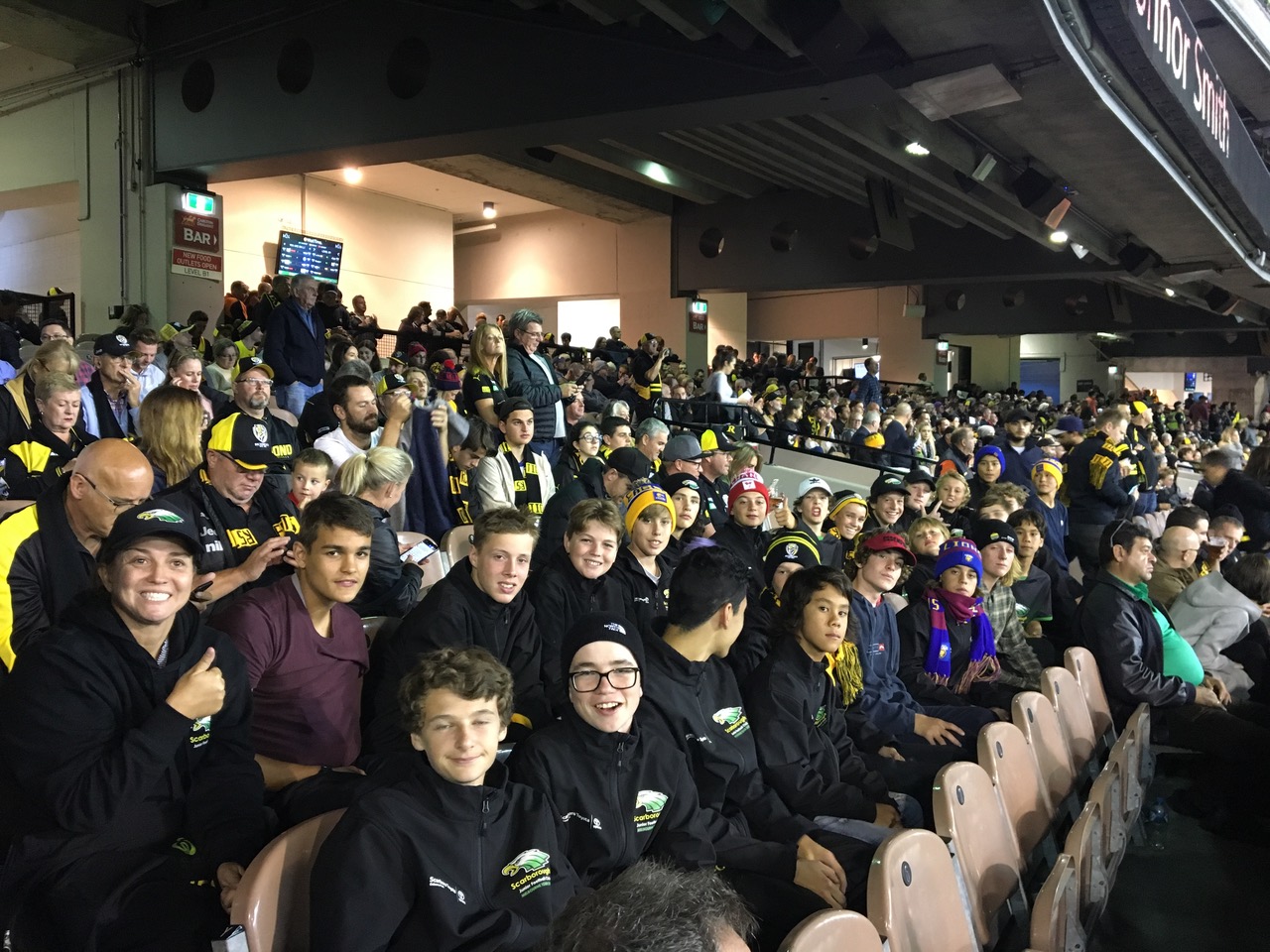 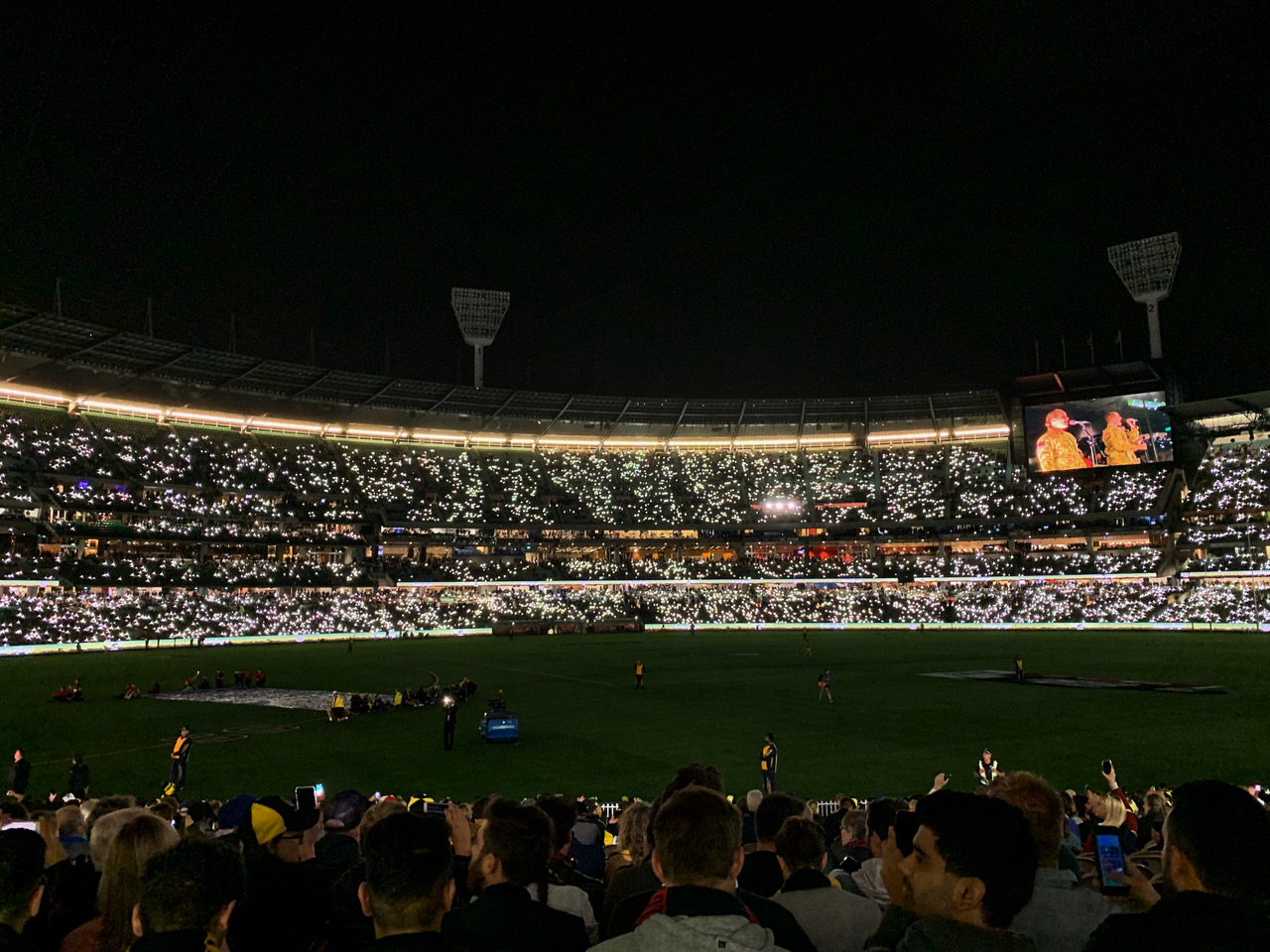 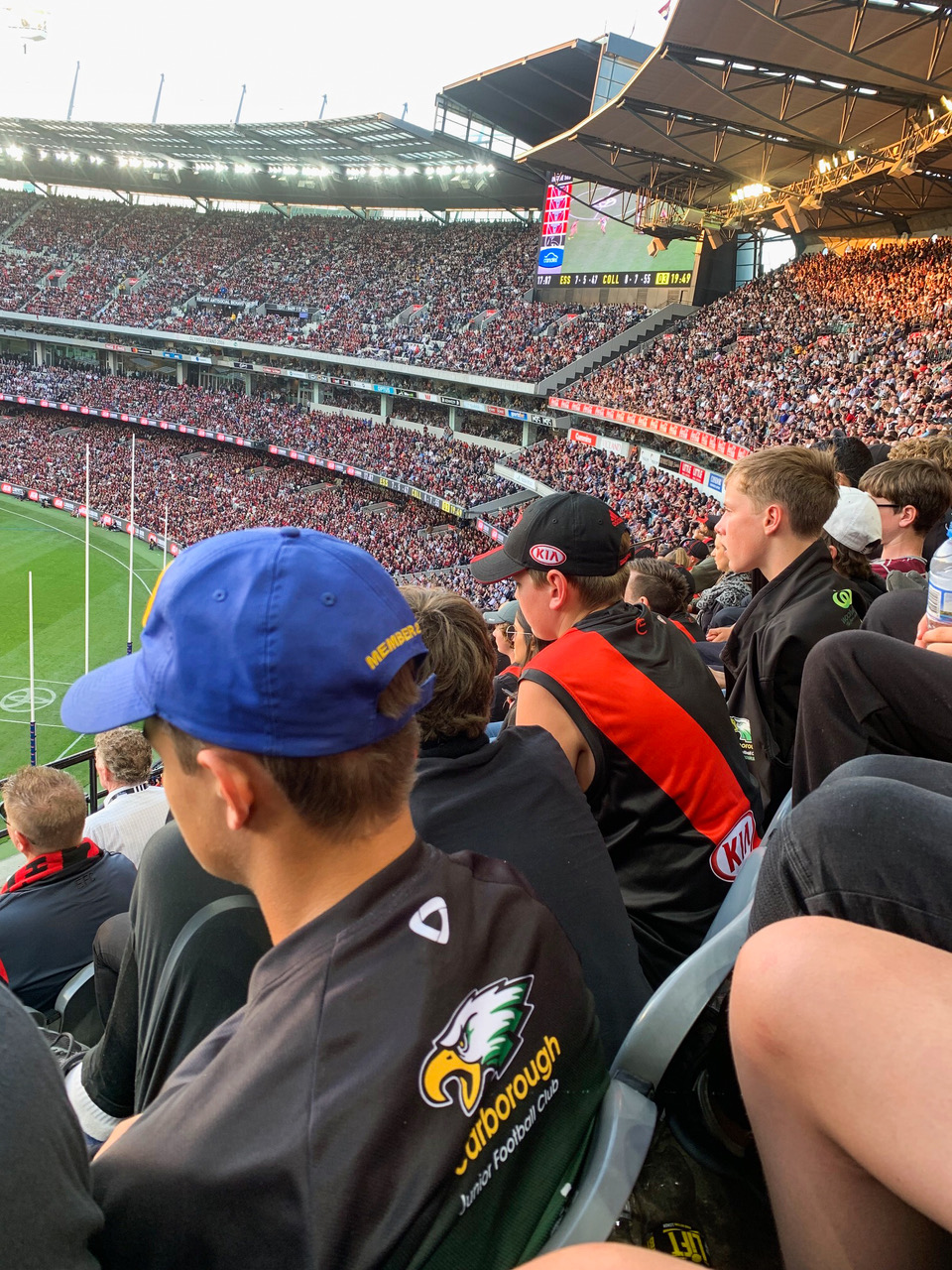 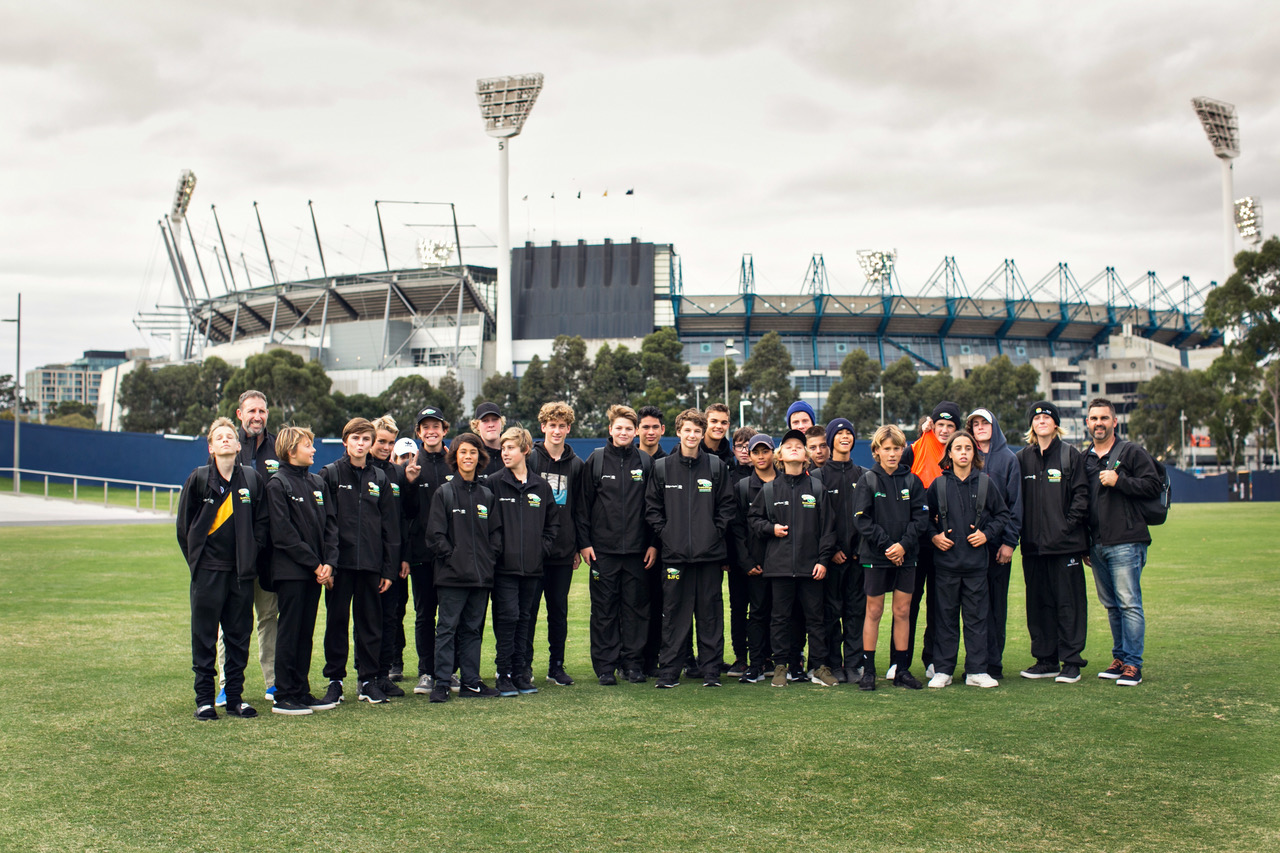 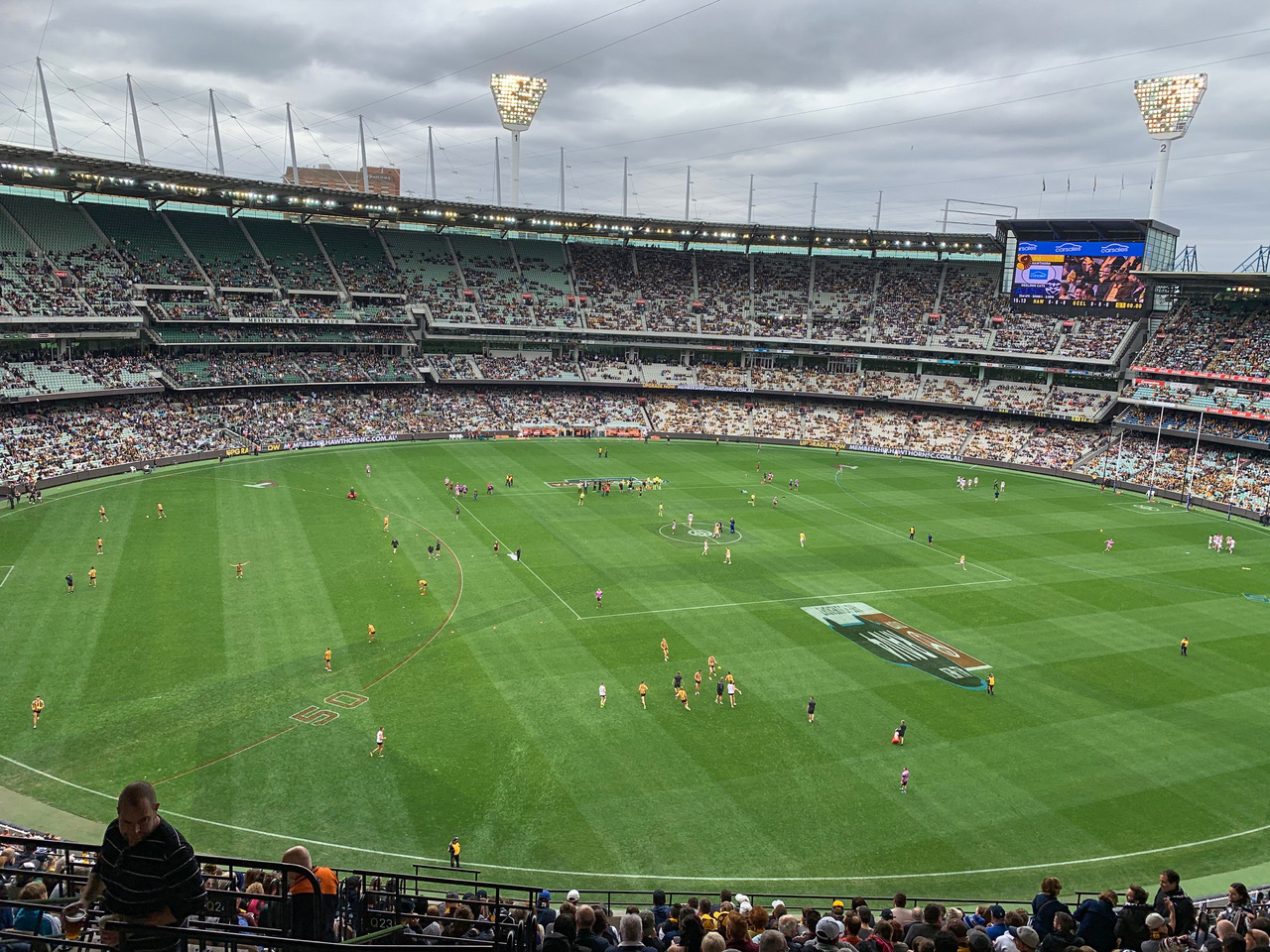 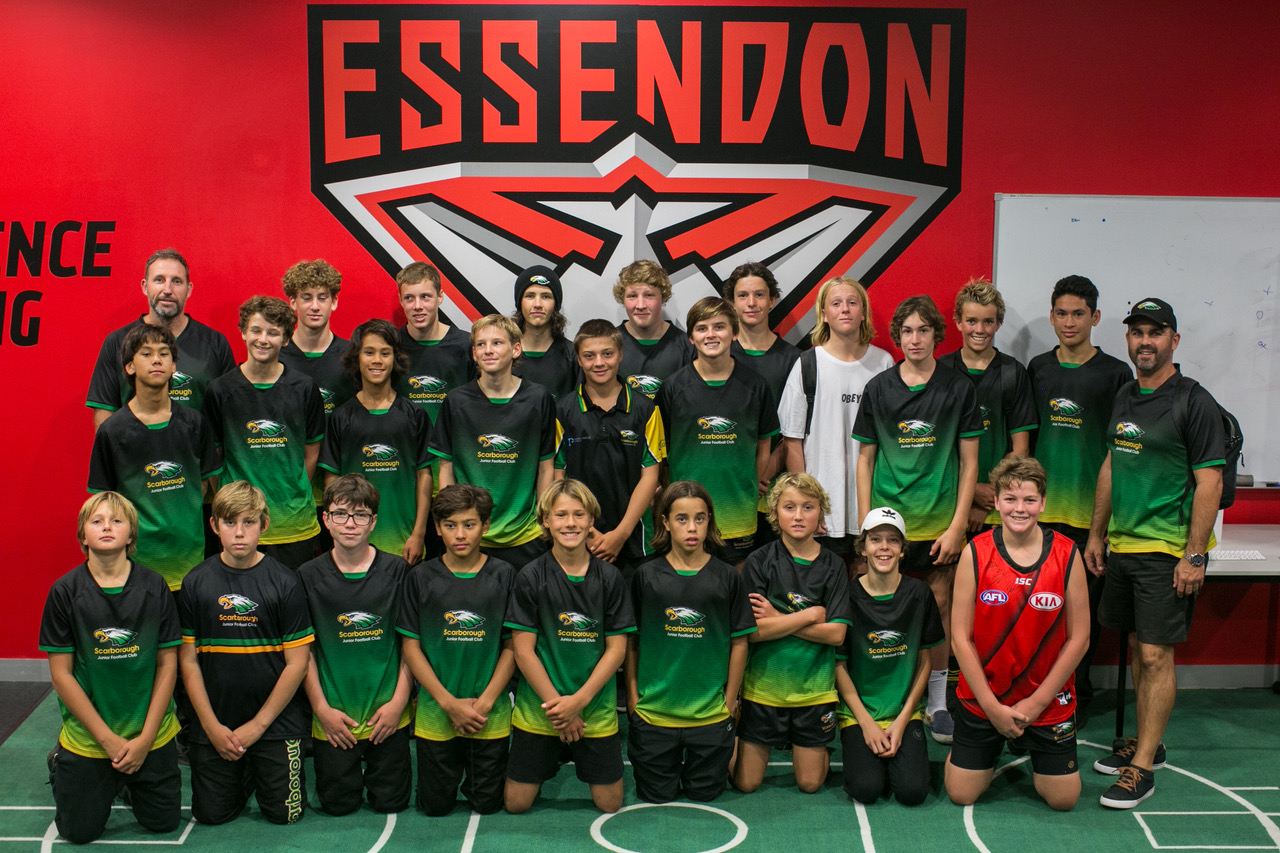 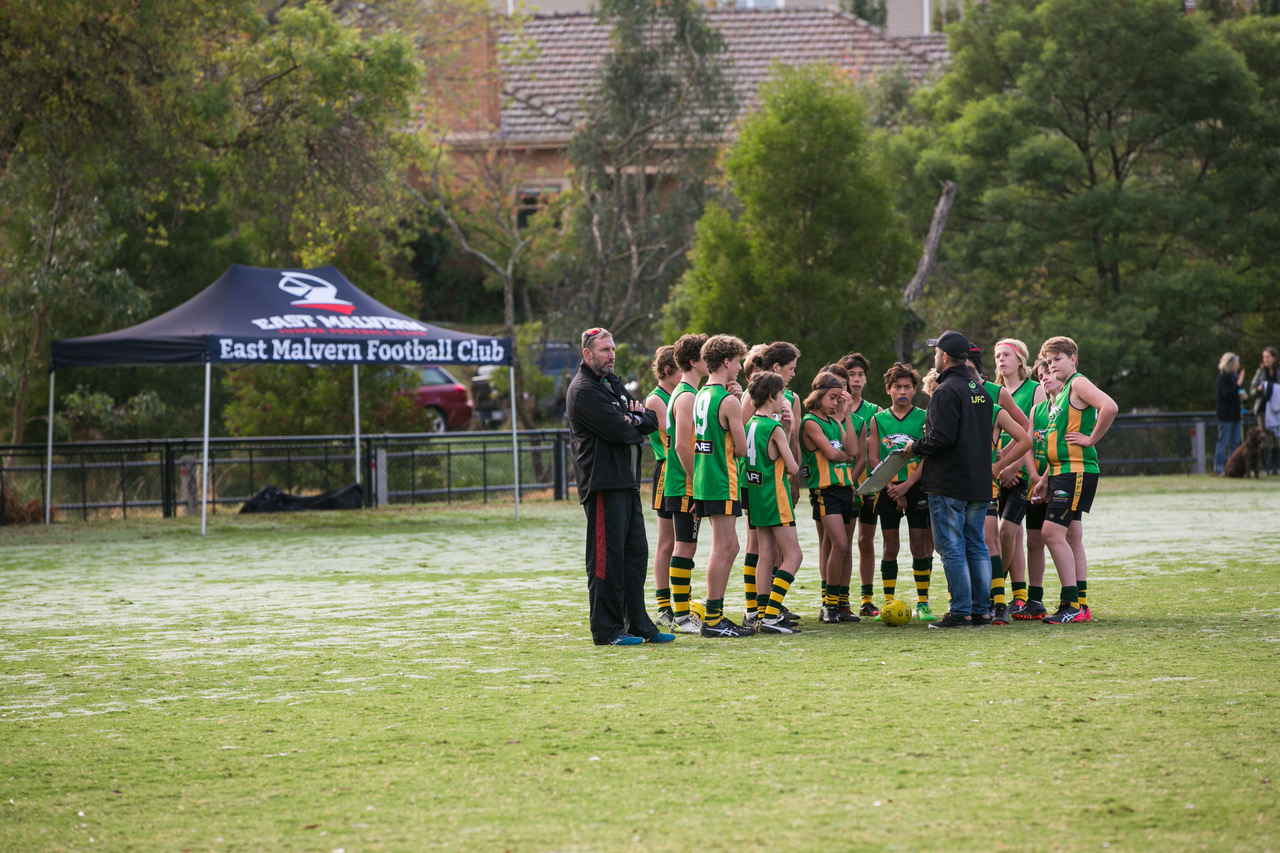