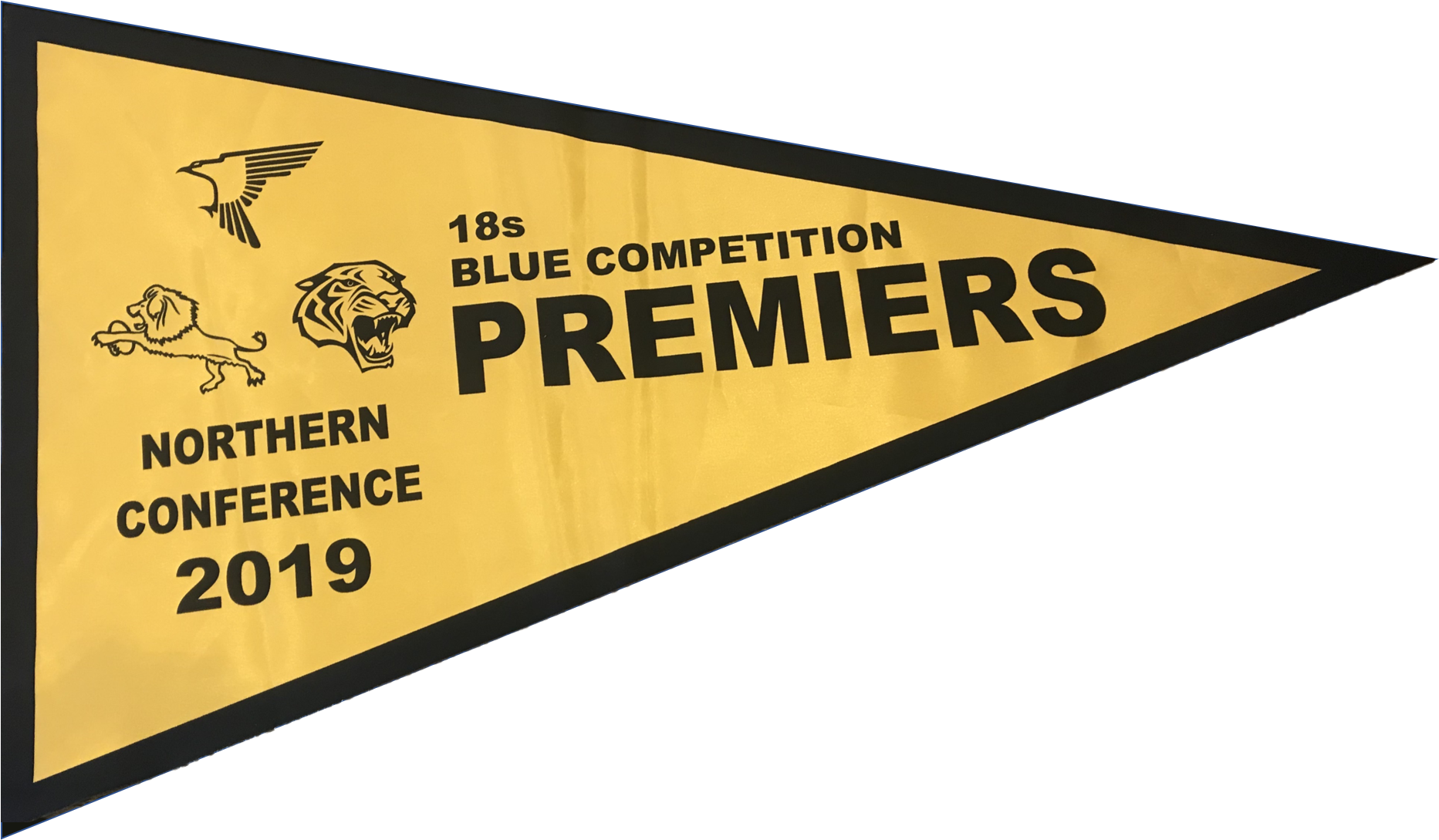 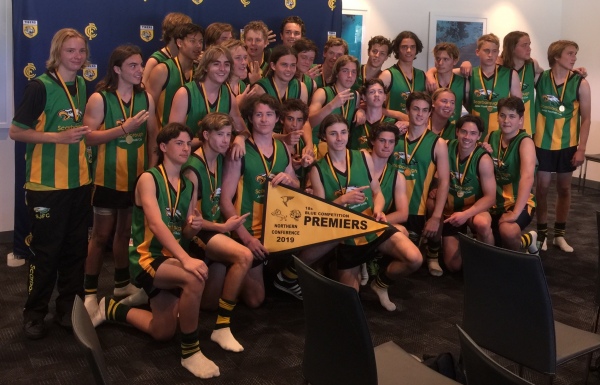 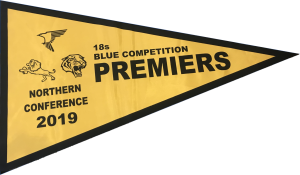 The Grand Final win was a fitting season end for the team after finishing second on the ladder behind North Beach, who had gone undefeated during the qualifying rounds. The teams had met twice leading up to the Grand Final, with North Beach beating Scarborough by 17 points in the home and away rounds late in the season, and Scarborough reversing that outcome in the first round of finals, beating North Beach by 30 points to go straight through to the Premiership playoff.

Scarborough, who had a history of starting slow and then grinding down their opponents over the course of the game, came out firing in the first quarter of the Grand Final and dominated the game through to half time, with a lead of 5 -6 goals at main break.

Scarborough’s scoring momentum slowed down in the third quarter of the game with North Beach resuming from the half time break with renewed vigour. Scarborough was able to withstand the pressure and maintain their lead throughout the second half.

It was a great team effort on the day, with all players going hard at the ball, both in offense and defense.

Scarborough’s Full Forward, Dylan Mulligan, was awarded Best on Ground by the umpires after bagging 7.2 (44). His haul for the day was courtesy of accurate long range kicking, silver service delivery from a talented and hardworking midfield, and a forward line structuring up exactly as required under the game plan. Credit must also go to a miserly backline that restricted North Beach’s scoring opportunities.

This was the team’s second Premiership, after winning the Year 8 Premiership in 2016 against Quinns.