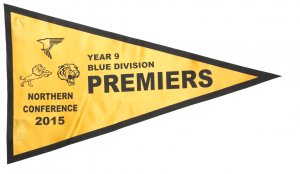 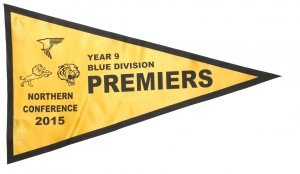 Congratulations to the Scarborough Year 9 boys who won their grand final against the Wanneroo Roos on Sunday! It was a hard fought four quarters of footy that was watched by many parents and relatives up at Kingsway Reserve.

We lost one of our dominant tall boys in the forward line during the first quarter with Gus Laufmann suffering a sprained ankle after an awkward fall. The boys rallied to produce a strong defence led by Nathan Bartlett, while Jasper and Sol worked well together up front. We were rattled in the second quarter by some behind play incidents with two other talented players coming out of the game (Reef Samuels with concussion and Jordan Parin with a fractured nose). After some stern words from the coaches at the long break, the boys settled into the way they usually play their game and produced a fantastic last two quarters of footy to come away with the win. It was enjoyable to watch our boys playing so well and with great sportsmanship.

All boys had a terrific game, we were strong through the centre and in the ruck, tight in defence and accurate with our disposals when we settled in the third term. Reef Samuels deserves a special mention for being voted best on ground. Congratulations to all of the boys and coaching staff. A job well done. 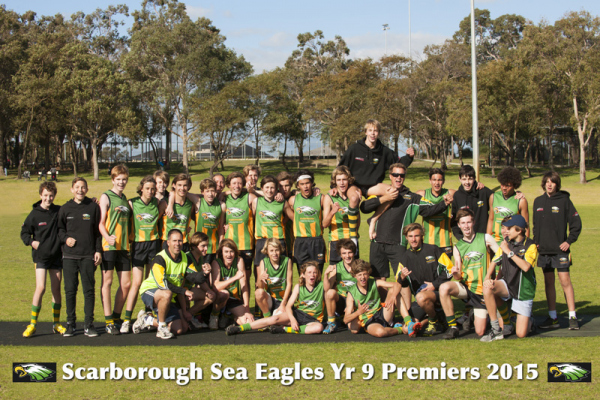