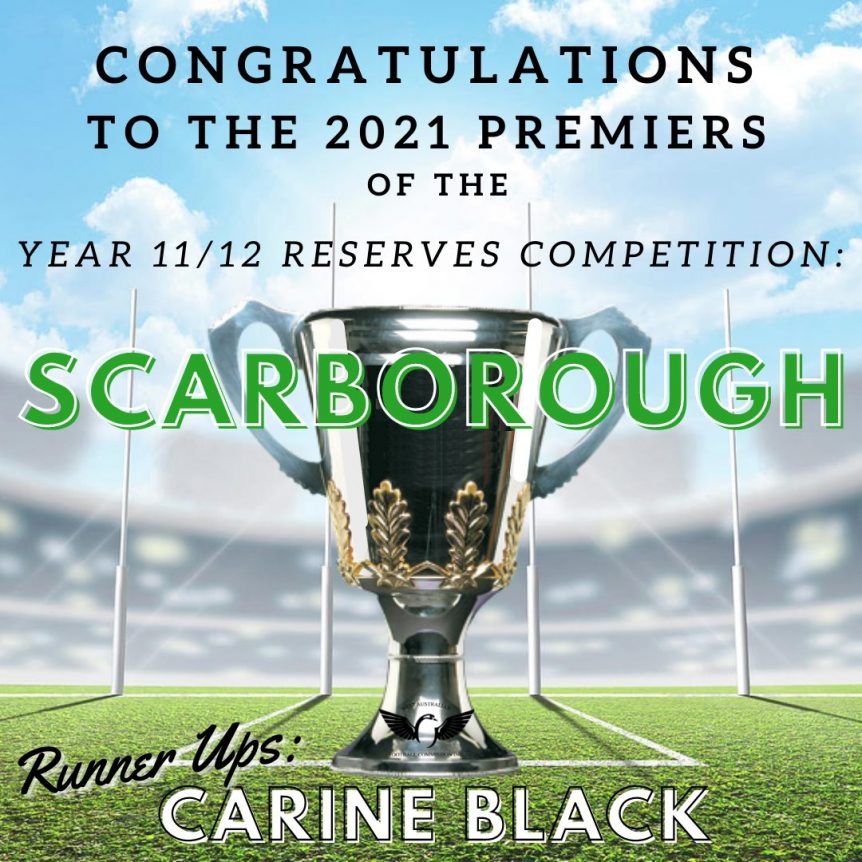 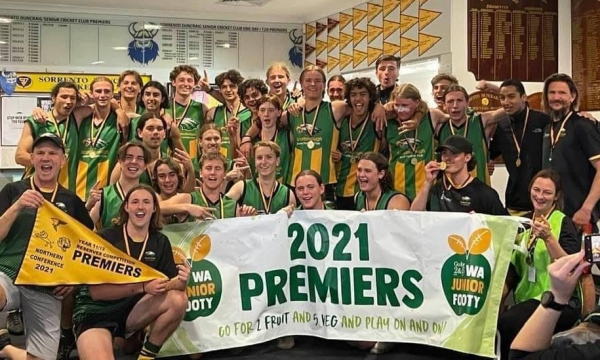 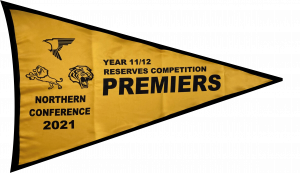 On Grand Final day we came up against Carine who we only played once during the year. On that occasion they beat us fairly convincingly at their home ground so we knew that we were in for a fight.
Right from the start we dominated in general play but just couldn’t convert on the scoreboard. The intensity and desperation was definitely there but we just lacked a bit of polish. At half time we were 8 points down but it wasn’t a true reflection of how we were playing.
After half time we continued to dominate possession and it was only a matter of time before this started to show on the scoreboard. We kicked 2 goals for the quarter and we turned for home with our noses in front. The last quarter was an arm wrestle but we managed to once again hit the scoreboard in a game where goals were hard to come by.
Carine had to score 2 goals to win the game and they did most of the attacking in the last 5 minutes. We managed to hang on and record a well deserved 8 point win. The lads must be commended for their spirit and courage to get over the line.
It was a fantastic way to end their junior footy career playing in a flag with their mates. It will always be a special bond that they will share and memories that they will cherish forever.
Best on Ground Medal – Lucien Philogene
Coach – Gary Davis
Asst Coach – Blake Willis
Manager – Meagen Crump
Captain – Angus Willis
Vice Captain – Wes Coats
Fairest & Best – Tom Shepherd
Runner Up – Oli Piesse 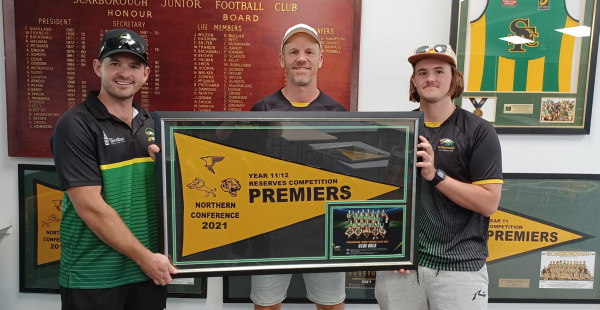