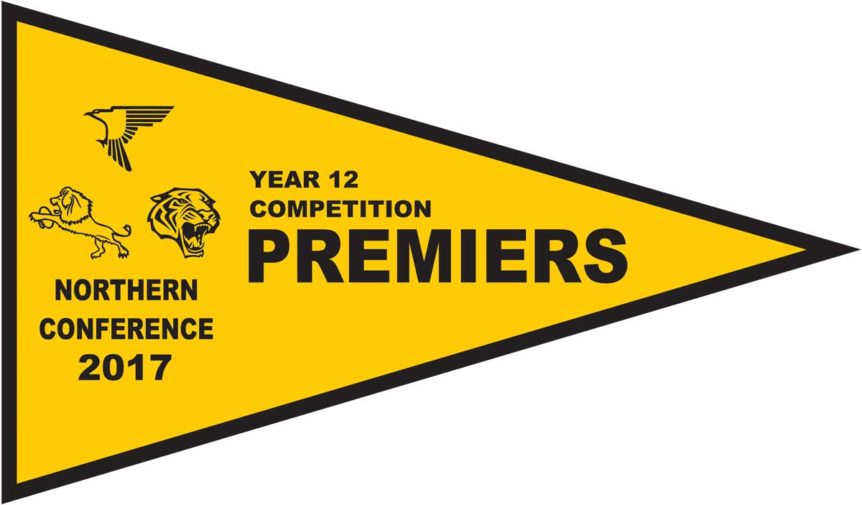 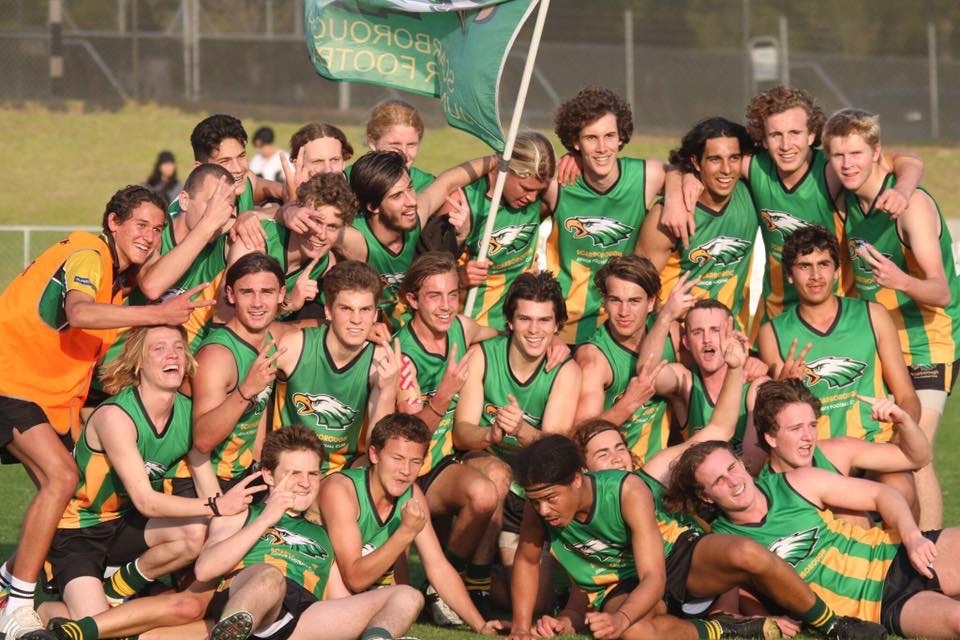 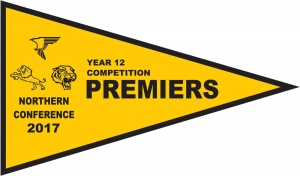 What an exciting finish to the YR12 season. After a good start to the season, Scarborough lost 4 games in a row between rounds 6 and 9. With holidays and injuries, we had to call on the help of the YR11 side to make up the numbers.

Winning the next 5 games meant going into the last game of the regular season against the undeafeted Whitfords side; a win would mean finishing second and a loss would put Scarborough out off finals all together. With most players now available a 15 point win against Whitfords secured second spot. The team put on a repeat performance the following week to win by 16 points which earned them a spot in the Grand Final. Ocean Ridge’s defeat of Whitfords in the Preliminary Final, avoided a third game in a row against Whitfords.

Scarborough were led onto Claremont Oval for the Grand Final by Nathan Biddle playing his 150th game and Captain Jack Dingle. Scarborough got away to a great start with strong defence from Isaac Franklin and 2 goals to Cameron Stedman. Scarborough had a 3 goal lead at quarter time.

Ocean Ridge had the better of the second quarter, kicking 3 goals to 1 goal. Both teams defended really well in the third quarter with Ocean Ridge hitting the front for the first time. Then Lewis Offenburgh found a way to kick his second goal of the game to put Scarborough 2 points up at three quarter time.

In the final quarter Scarborough had a lot of the ball inside 50 for the first five minutes only to score 2 points. Ocean Ridge then had most of the play for the following 15 minutes but Scarborough kept them goalless by digging deep with some great smothers, hard tackles and big spoils from the team and hard running from this year’s league Best & Fairest winner Josh Robbins and previous winner Zane Shellabear Healy.

As the siren sounded, the competition’s leading goal kicker, James Main took a mark to make it back to back Premierships for the team, to the relief of Coaches Brett Dingle & Craig Greaves and Manager Sharyn Powell. The day was celebrated with the awards back at the Millington Clubrooms. The 2017 season trophy winners were: 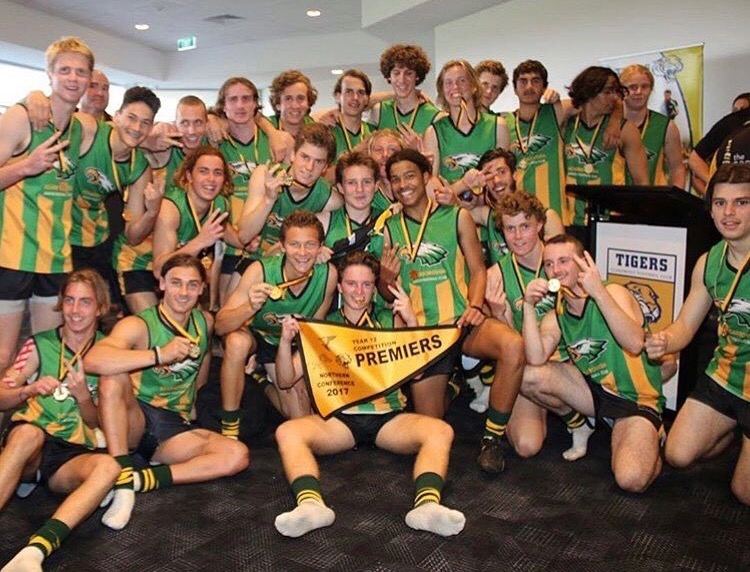