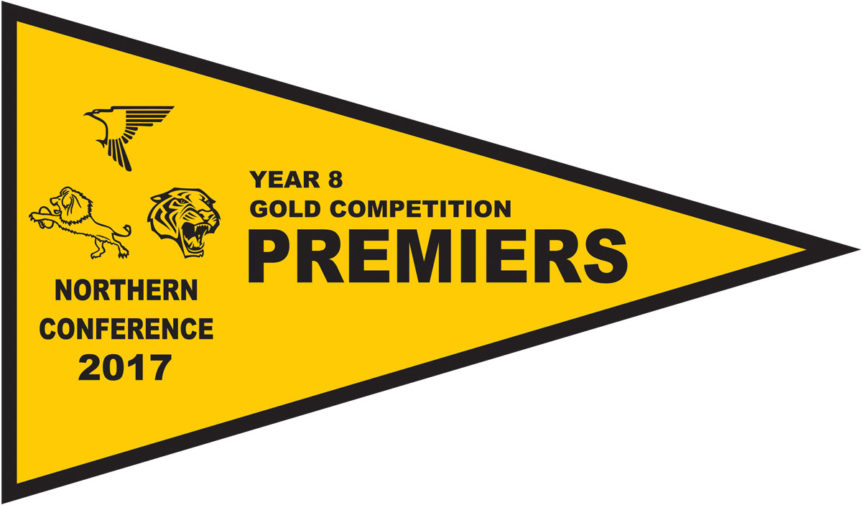 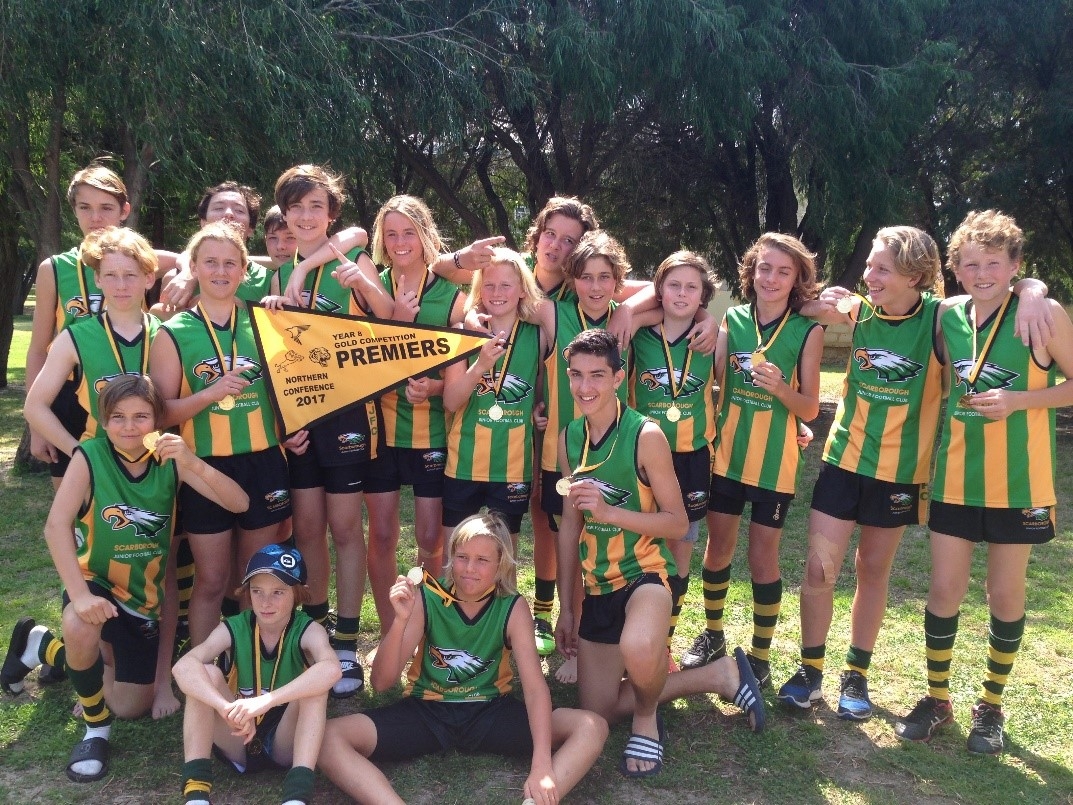 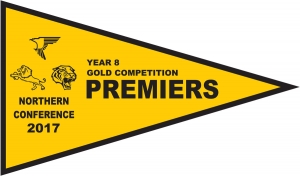 The game was played in glorious sunny conditions at Seacrest Park in Sorrento in front of a large crowd. You could feel the tingles as the national anthem was played and knew this was not just another game but the big one.

We lost our ruckman Adam Farabegoli in the first term with a broken collar bone which threw the game plan in a spin. The coaches packed the board away and relied on their experience to see through the game.

We started well in a tough first term and you could see this was going to be a hard day at the office. We were relying on makeshift ruckmen who battled hard to give our mids first possession. Our tackling was exceptional and our run and carry was on. Josh Sukuroski stood tall in defence and repelled the ball into our favour all day.

The 3rd term took another turn when the Marist came out firing to pile on 3 goals to zip which had their supporters in raptures. From the coaches box we could see we needed to make some changes in the last to support the style of game we had played all season to get us to this position.

Jacob Hristianopoulos was thrown into the ruck, Aiden Ismail was asked to match up on Marist’s best and the switch of Gus Willis to the opposite forward flank proved the match winning moves. Jacob dominated the ruck and fed our midfield at every cost. Aiden shut down their best player to zero possessions and Gus proved the vital target that got the required scores on the board.

Captain Jake Roberts led from the front all day and set the tone from the outset. The team never gave up and showed their true class when the pressure was applied. Everyone played a vital role and had a terrific game – well done!

A great game to watch, played with great sportsmanship. 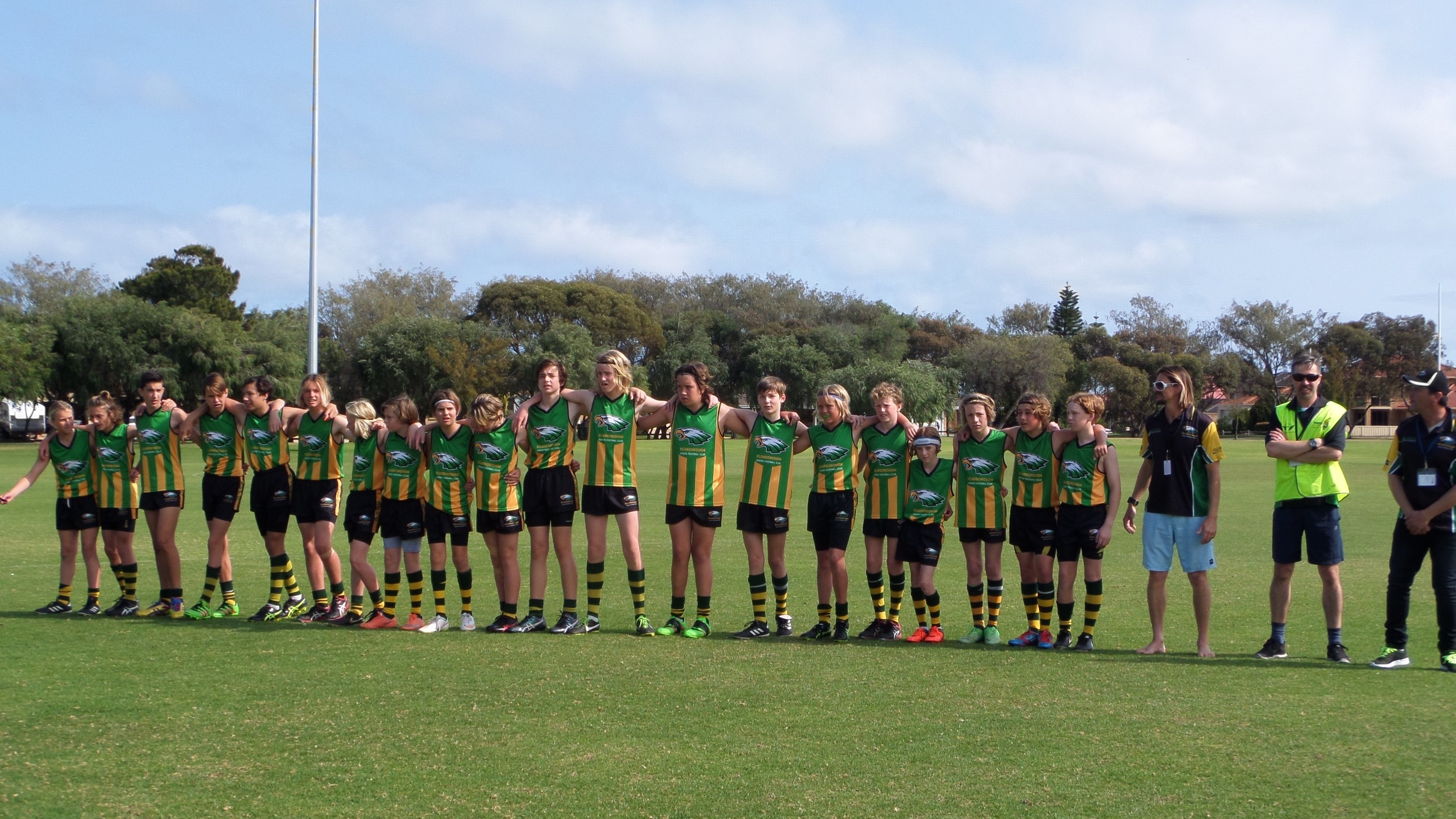