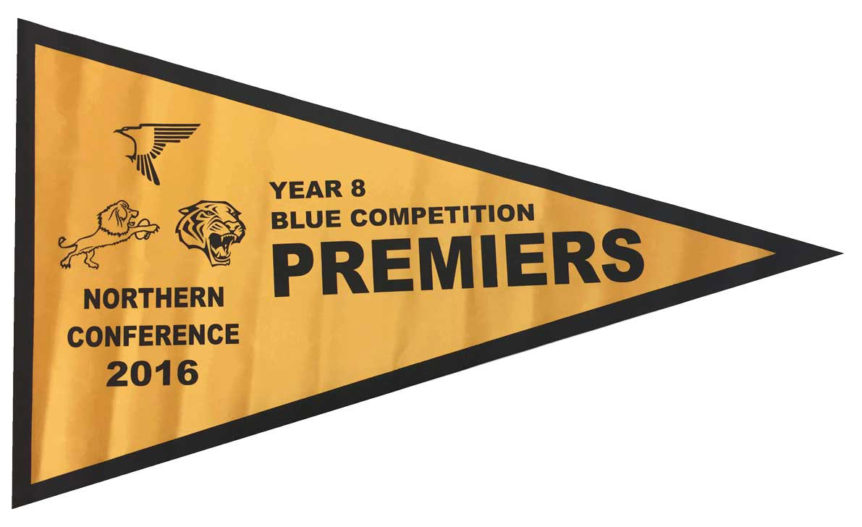 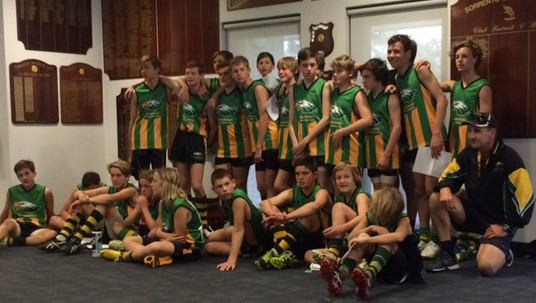 Inaccuracy in front of goal with the wind in the first quarter and some dogged defending against the wind in the second quarter saw just four points separating ladder leaders Scarborough and its Grand Final opponent Quinns Cyclones at the main break.

Three goals in the third quarter gave Scarborough a bit of breathing space at the final change, but Quinns had the advantage of a stiff breeze in the last. The Scarborough lads defied the wind to outscore their opposition, running out 38 point winners to cap off a highly successful season.

Forward pocket Solomon McDonald kicked four of the team’s eight goals and Tim Hogan was a deserved named Man of the Match. 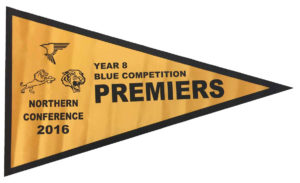