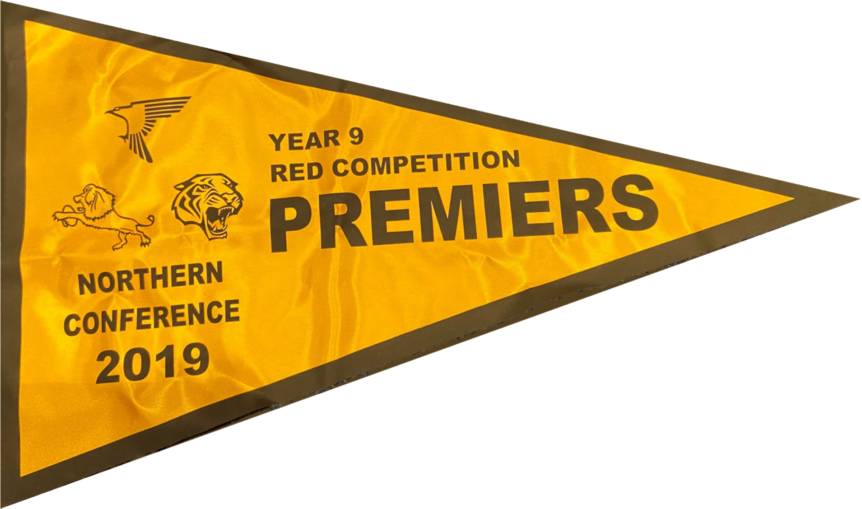 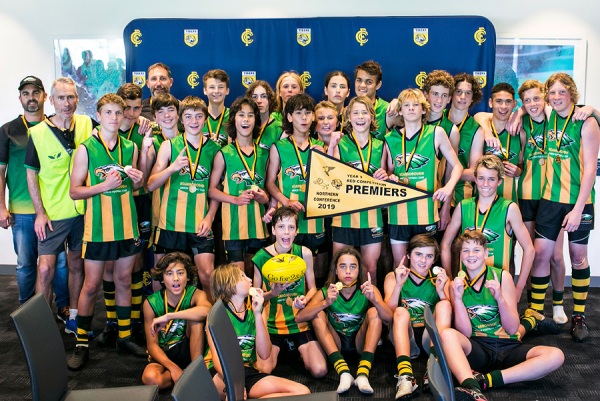 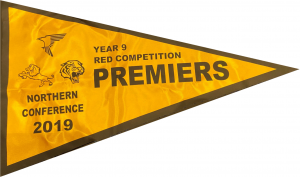 Claremont Oval was the venue for the Year 9 Grand Final between Scarborough and Warwick Greenwood Knights. The Scarborough boys pre-game nerves took a backseat with the excitement of looking through the Claremont facilities and even finding a speaker to play some of their favourite tunes on. Scarborough were beaten in last year’s Grand Final, so they were looking to go one better this year.  The two teams had already faced off twice during the season, and with the ledger set at 1:1 it was shaping up as a tight contest.
The Scarborough boys got out to a fast start, controlling the ball through the midfield and finding a flying Kai Humphry to kick 2 of his 5 goals for the day in the opening term. This continued in the second quarter with the teamwork and desperation of the Scarborough team showing through for them to build a healthy half time lead of 31-1.
Warwick Greenwood came out strongly in the third quarter and quickly added to their first half score, however it was Scarborough’s teamwork that was able to swing the momentum back to their favour, as they extended their lead going into the last quarter to 46-9.
The final quarter was arguably the finest the team had played the entire season, sharing the ball around and continuing to chase and tackle with desperation, despite having a comfortable lead. The team continued to maintain their dominance until the final siren sounded, running out eventual winners 11-5-71 to 2-3-15
Kai Humprhys was judged best on ground with his dominant 5 goal performance from the half forward line, however every player can be proud of their efforts as they all contributed in a stellar team performance.  Special thanks goes to Glen Pires and Mark Horn for their coaching this year, and for a large proportion of the team since their Auskick days! The team was also kept in check by Janine Kaye in her role as team manger. 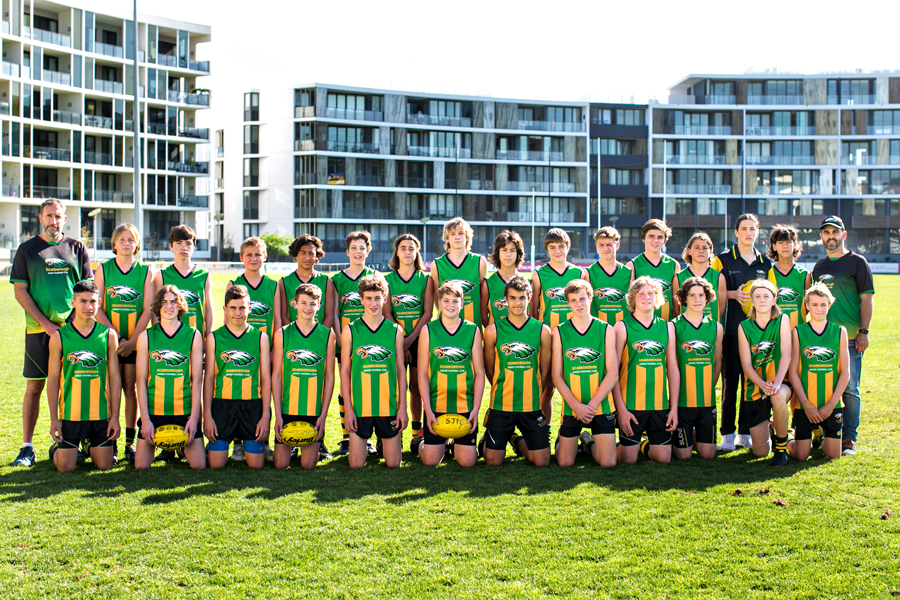 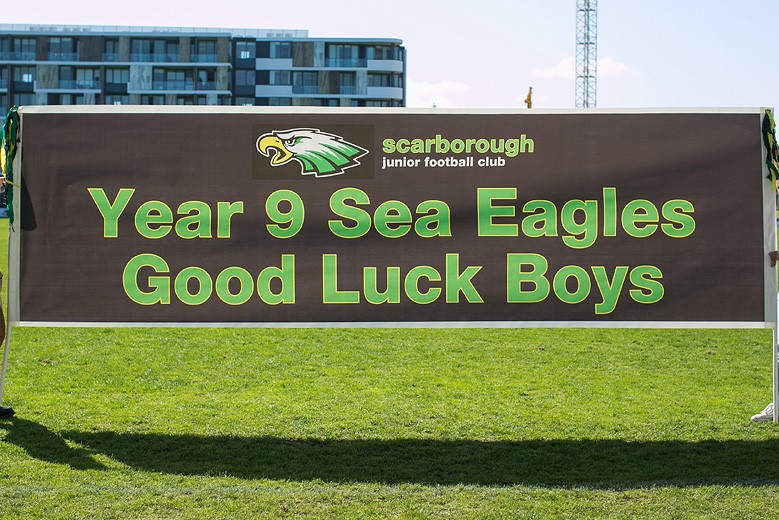 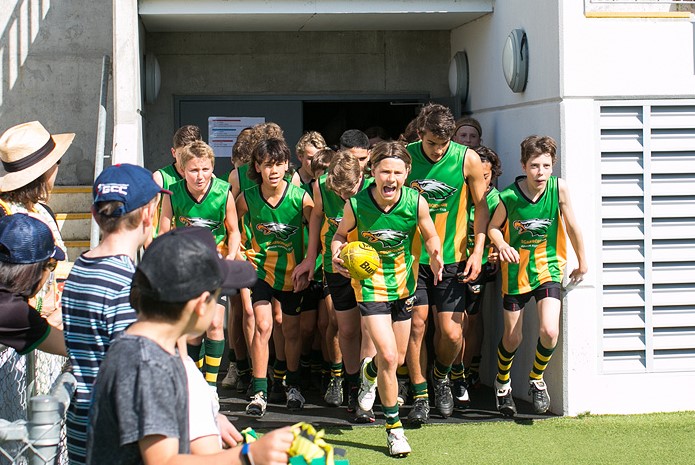 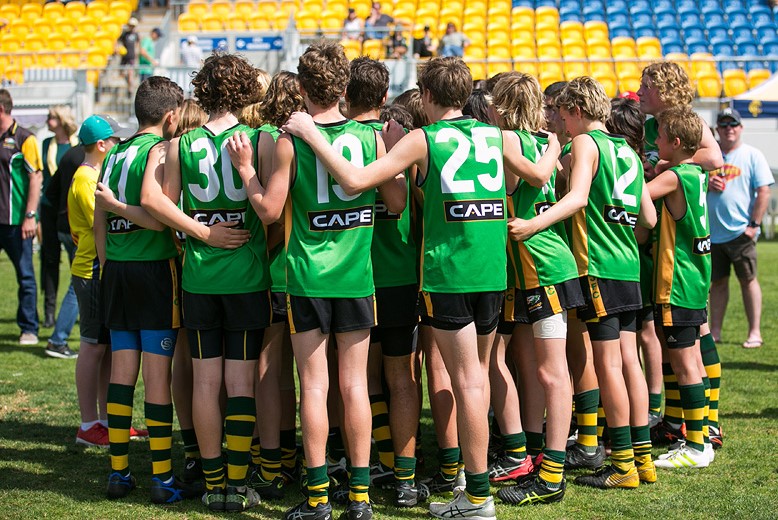 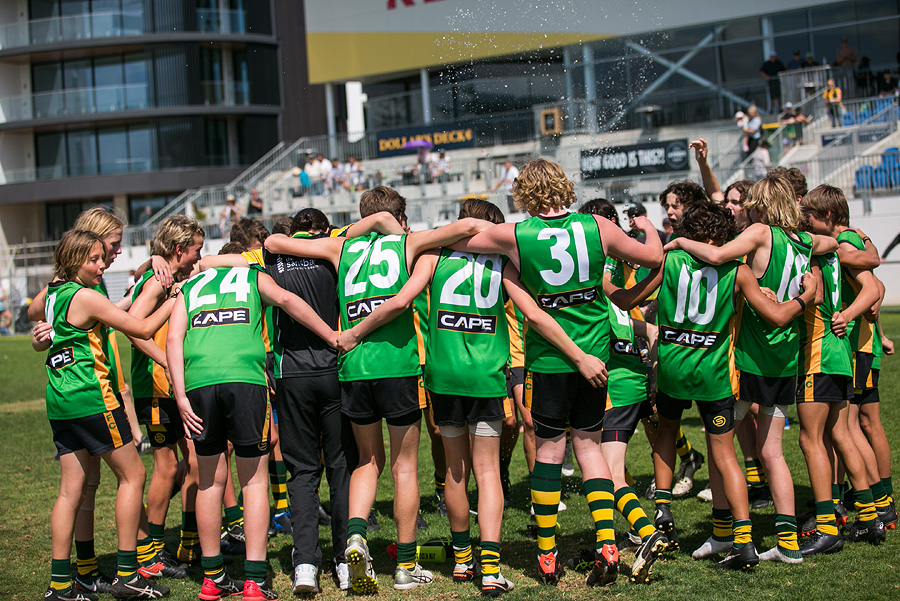 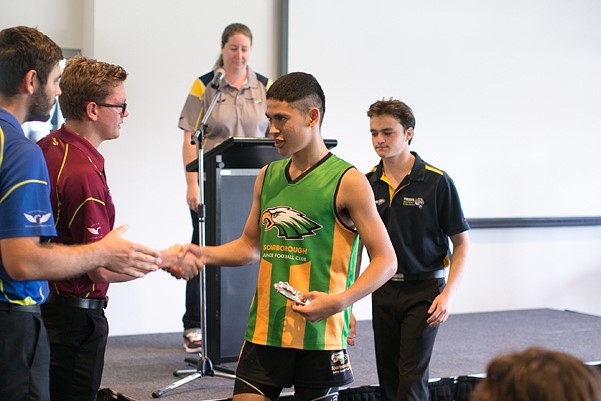 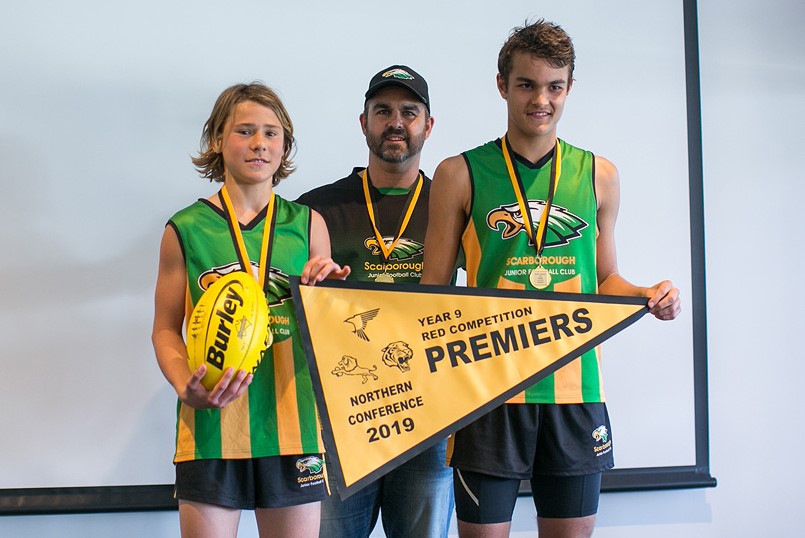