This Code has been introduced as a formal recognition of how the Scarborough Junior Football Club expects its parents/friends/relatives, coaches, managers, team officials and players to conduct themselves at training, game day and any club functions. Scarborough Junior Football Club has a fine record of sportsmanship but it is appropriate that a Code of Conduct be formalised to ensure a safe, pleasant and friendly experience for the children, parents and many hard working volunteers that make SJFC the great club it is.

Above all the Club should be a ‘good place’ to be associated with, events must be enjoyable and supporters should be made to feel as though they belong. Visitors also, must be able to feel welcome.

Sport plays a role in promoting physical fitness and a healthy lifestyle, in learning to face challenges and strive against the odds, in developing qualities such as self discipline, perseverance, selflessness, obedience and building self-esteem. Parents are asked to keep in mind that playing football should primarily be for the benefit of their child or children.

Good sportsmanship is an integral part of all that is best about sport. It includes a generous spirit, true respect for others and the game, graciousness, and a steadfast resistant to temptations such as attempting to gain an unfair advantage. Good sportsmanship encapsulates much that is honourable in human behaviour and endeavour.

The Scarborough Junior Football Club aims to be an example in terms of player and parent behaviour. All players and their support network are bound through the player’s registration to the following expectations. All those involved in the Club, be they players, coaches, managers, other team officials or supporters are required to adhere to this Code.

Children appreciate the presence and support of their parents. Accordingly, always set an example of good sportsmanship and give enthusiastic, but not excessive or inappropriate, support. Remember your child plays football for their benefit, not yours. The club promotes coaches and parents delivering messages of encouragement and support, not criticism.

Assist the Club and its teams where possible. Whilst we have some highly dedicated coaches / managers and committee members, they cannot do it all. Junior sporting clubs heavily rely on each parent to assist in some way, both with training and game day.

The Club Committee is entrusted with the authority to manage the affairs of the Club and will itself be bound by this Code in doing so. It will make decisions in furtherance of the principles and aims of this Code, and these may include determining the make-up of specific teams, specifying team management requirements to coaches, and ultimately if necessary applying sanctions to players, parents or officials who commit serious breaches of the Code. 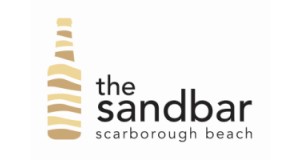 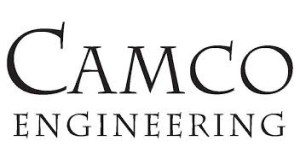 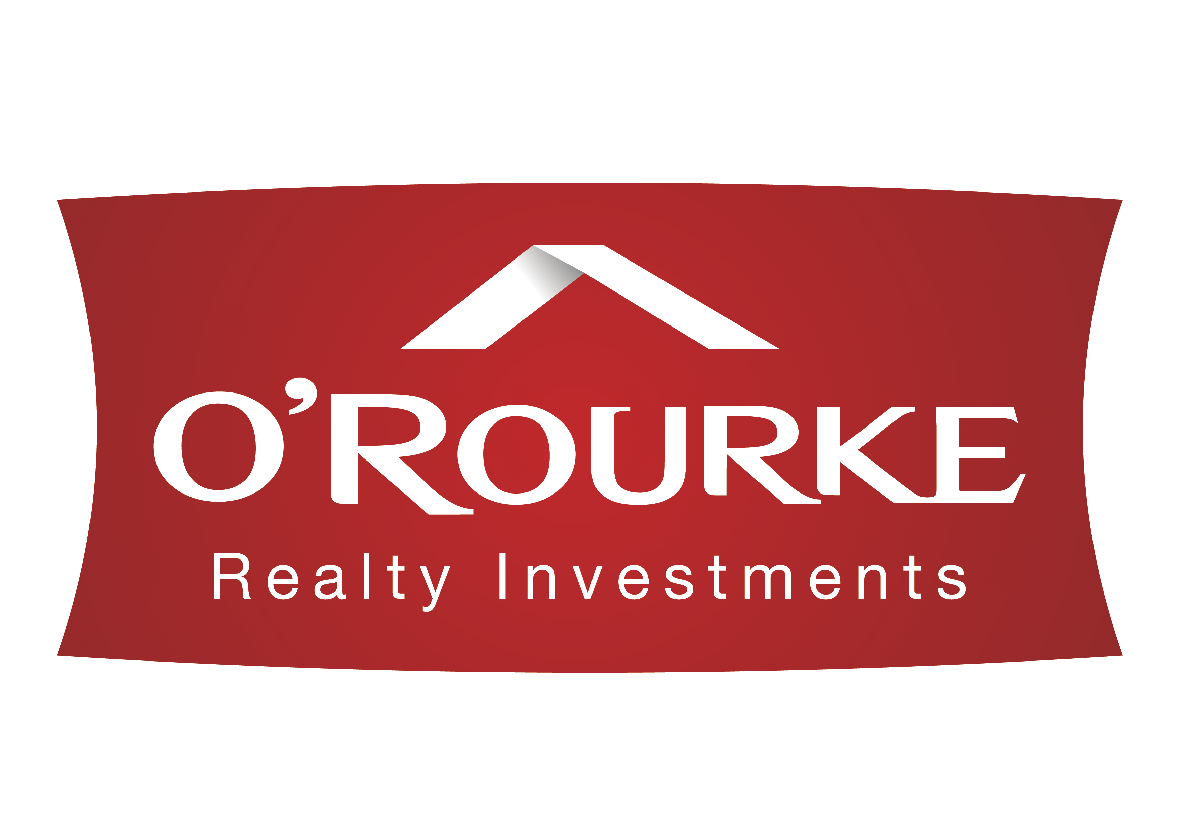 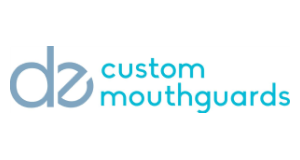 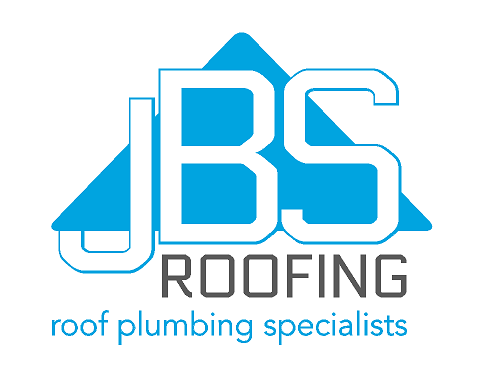 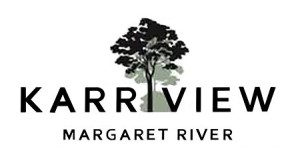 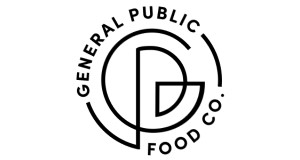 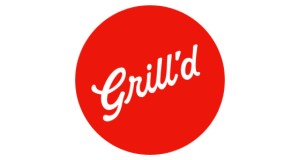 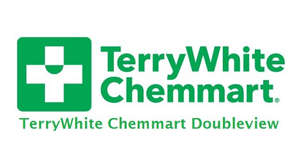